Important updates for Yaskawa, a longstanding major player in the industrial automation sector, which in the latest months has taken several steps aimed to strengthen its presence in different sectors and geographical areas. 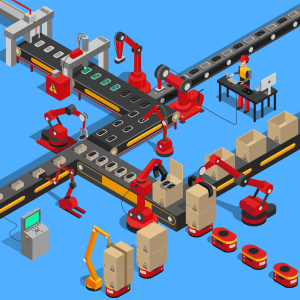 At the same time, the company is striving to gain a prominent position in the Chinese market for industrial automation products. In China, the demand for automation products is experiencing exponential growth, and, therefore, gaining a leading role in this sector (and its multiple segments) could be a real turning point for the company.

In Europe, the Group has chosen to focus on robotics, starting a significant expansion of the site of Allershausen, near Monaco, headquarters of the robotic division. For this strategic expansion, Yaskawa has invested nearly 8 million euros.