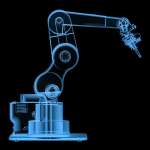 At the end of February, the Japanese company Yaskawa announced it be about to open a new factory in Kočevje (Southern Slovenia), dedicated to the manufacturing of industrial robots.

According to the official announcement, the construction works should start in autumn, to make the facility operational by the end of 2018.

The new factory is expected to produce, in the first phase, about 4,000 robots per year, with a progressive increase in the years ahead.

Once operating, the new plant will significantly contribute to the economic development of the area and the strategic importance of the city, the biggest center in the European country.

So far, Yaskawa’s investment is believed to be about € 25 million, while the Slovenian state will contribute € 5,6 million.

The company is already present in Slovenia with two subsidiaries, Yaskawa Slovenia and Yaskawa Ristro, and plans to establish, by the end of 2020, a site focused on R&D activities on robotics. 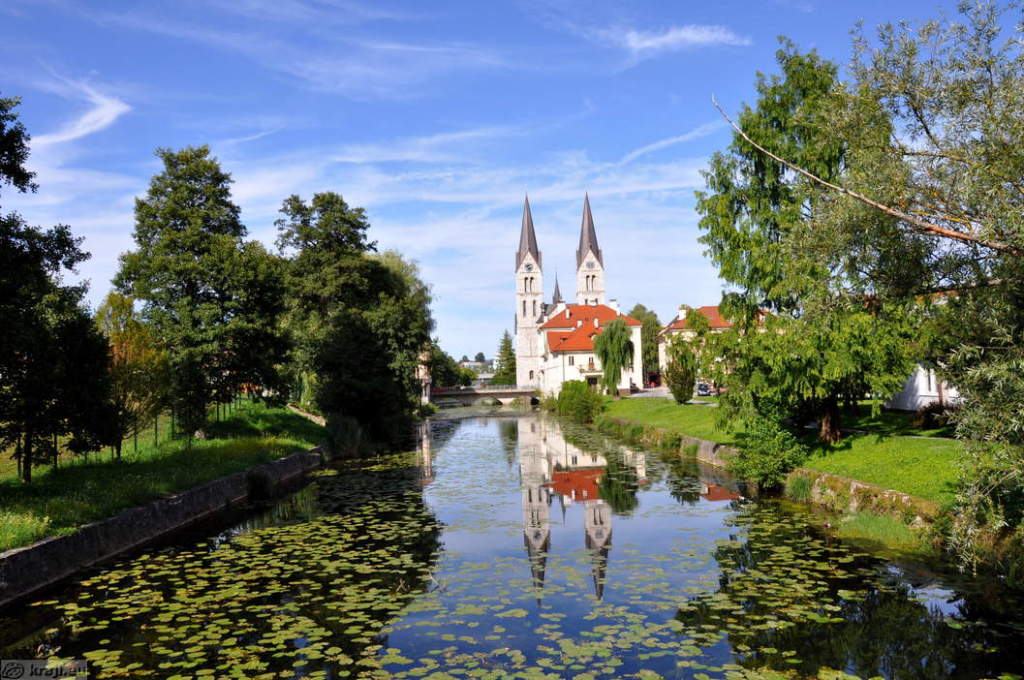 A view of Kočevje, along Rinža river