EDF Group, the largest power generation and distribution company in France as well as a global leader in low-carbon energies, has signed in these days a cooperation agreement the Steam Power business of GE Power for the construction of 6 EPRs (European Pressurized Reactors) at the nuclear plant in Jaitapur, in the Indian state of Maharashtra. 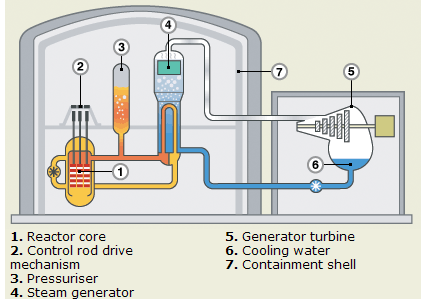 The agreement, which is part of a long-standing collaboration and marks the beginning of a long-term partnership between the two companies, provides that GE Power will manage the design of the conventional island of the plant and will supply the various components, ensuring operational support and training for operators, while EDF will take care of the engineering of the plant and will coordinate the project.

GE Power has already managed the supply of components for the conventional islands of various power plants in France and UK and can boast expertise and a solid track record in the sector. 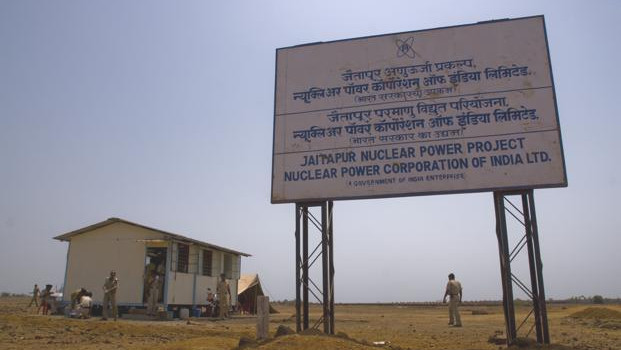 The creation of the Jaitapur nuclear power plant is part of the large energy development project launched by India’s governement in collaboration with France and will mark a historic milestone in the process of upgrading renewable energy and civil nuclear power in the subcontinent.

About the agreement, Andreas Lusch, President and CEO of GE’s Steam Power, stated that: “We are delighted to build on our long-standing partnership with EDF by signing this agreement related to Jaitapur. This represents 60 years of nuclear partnership between our two companies and demonstrates deep expertise in nuclear project development.”