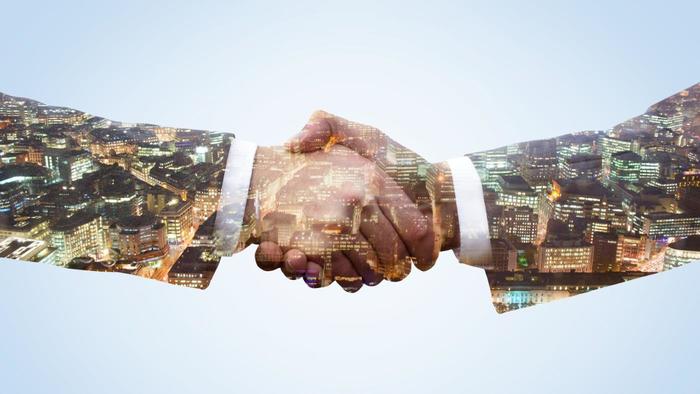 Nidec just received the approval of the Competition Commission of India (CCI) – the highest Indian authority for monitoring competitive practices – for the acquisition of the motors, drives and electric power generation businesses of Emerson Electric.

These businesses, which are currently under the brand Leroy-Somer, will be under the sole control of the Japanese Group, which continues to pursue its unstoppable M&A strategy.

The decision of the Indian commission was made after an accurate assessment of the electric motors market and it’s based on the opinion that there won’t be a negative impact on competitive scenario, since both the companies, in India, have very few market shares in this sector.