Mitsubishi Electric – a giant leap in the satellite market 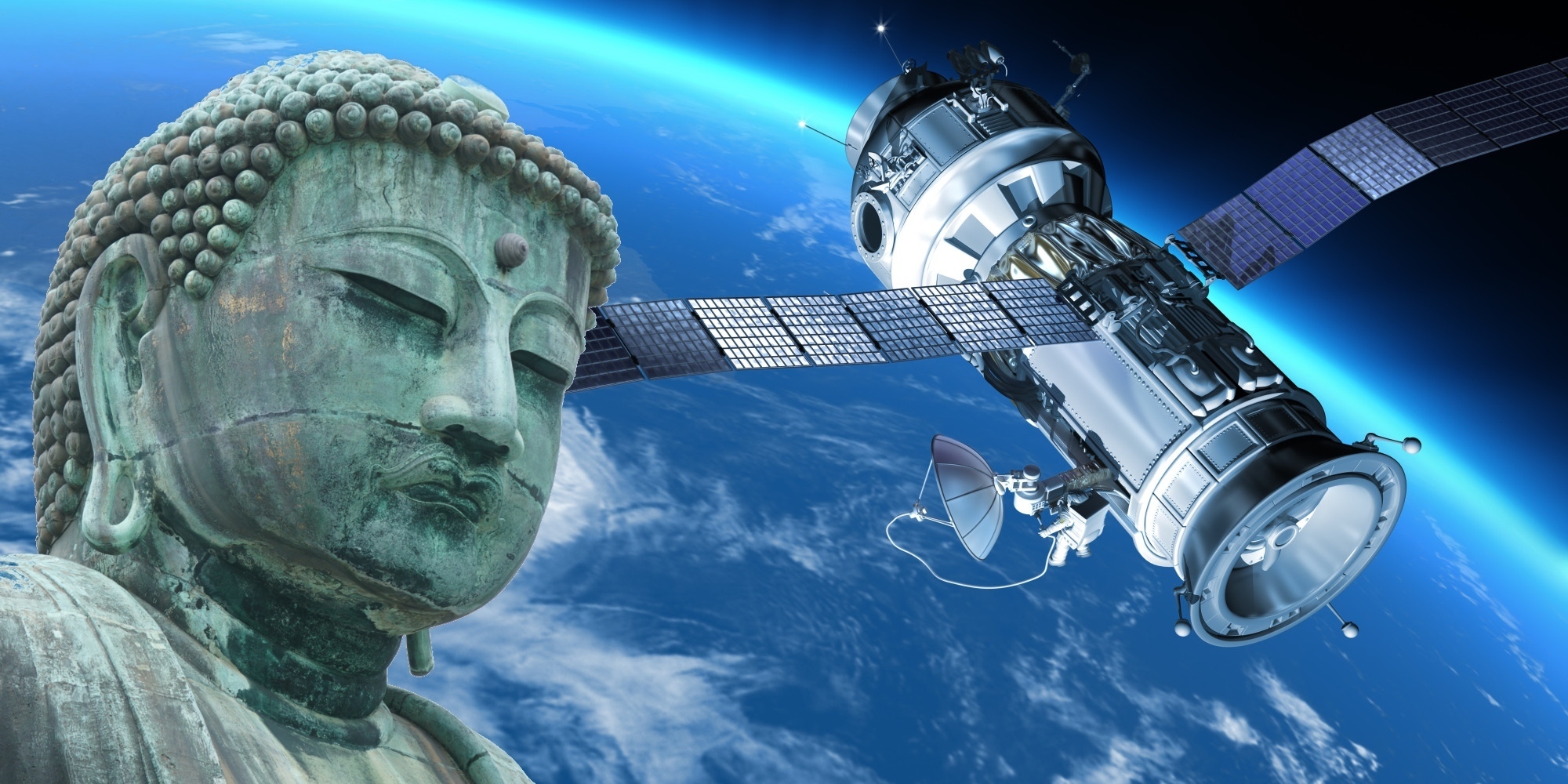 The Japanese Government chose Mitsubishi Electric as the prime contractor for the Engineering Test Satellite 9 (ETS-9).

The satellite is expected to take off in 2021 and it will be specially developed for communication purposes, with the intent to be a pilot project for the production of an advanced model of high-throughput satellites (HTS) for communications.

ETS-9 will be the first Japanese geostationary satellite equipped with GPS receivers for laborsaving autonomous orbital transfer and orbital maneuvering.

Mitsubishi Electric has already taken part in the design and the development of more than 500 satellites and recently announced the establishment (in Kamakura, one of japan’s ancient capitals) of a new hi-tech plant focused on this field, to satisfy the continuously increasing demand for satellites, from governmental institutions as well as commercial enterprises.

Read more about the agreement with Japan Aerospace Exploration Agency