Karcher – The Art of cleaning 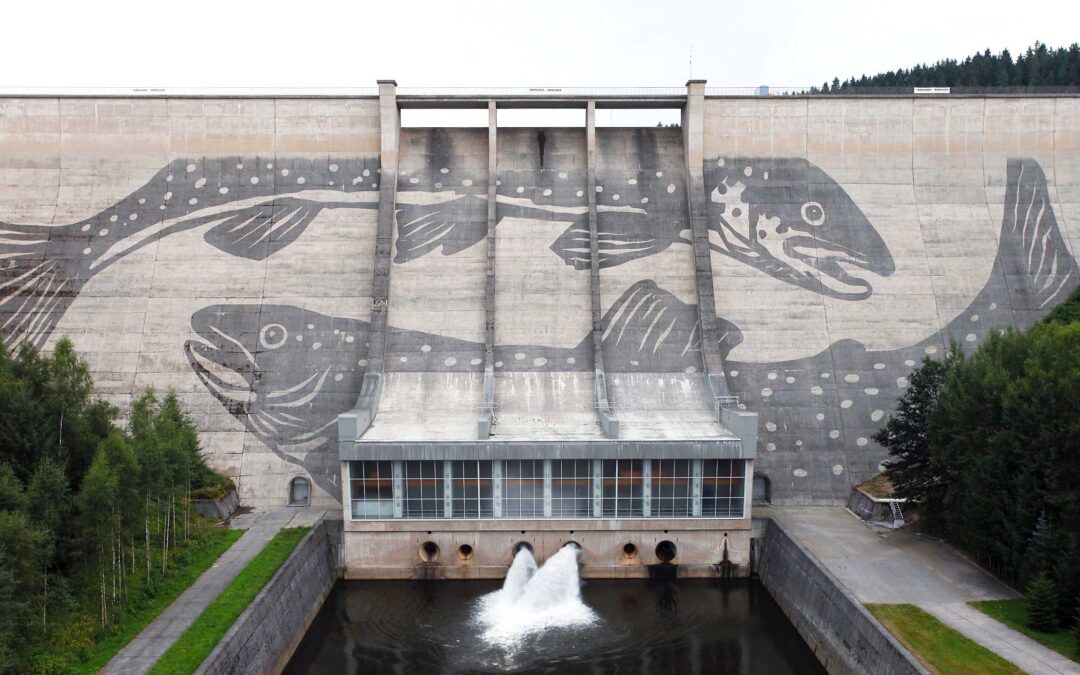 Karcher is a German company founded in 1935. It is a world leader in the production of machines and solutions for industrial, professional, and domestic cleaning.

With a strong focus on innovation, it’s not uncommon for the company to be featured in newspapers due to its involvement in various initiatives. Initiatives aimed to “cleanse/renovate” some of the most important monuments and historic buildings in Europe and elsewhere.

In fact, Kärcher‘s high-pressure and ultra-high-pressure washers have been used to remove decades or even centuries of dirt from historically significant facades and buildings. For example, from the Bernini’s colonnade in St. Peter’s Square in Rome. As well as from the Lingshan Buddha in China or the National Theatre in Prague. Even from the Brandenburg Gate in Berlin and the Midday Gate in Hue, the ancient capital of Vietnam. These, and many other famous sites around the world. 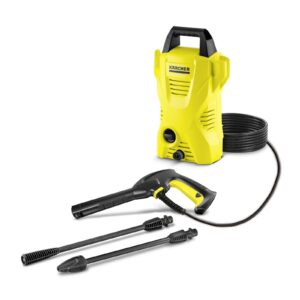 Alongside the renovation of major monuments, there has been a project with as much visual and iconographic impact. A project that saw the massive use of Karcher equipment: the work of art known as the “Kingdom of Fish”. Made a few years ago, the work is located on the Eibernstock Dam, in Saxony.

The mammoth design, created through a negative space design using Karcher pressure washers by artist Klaus Dauven, who has been creating these works since 2003, depicts two overlapping native trout, which extend across the entire width of the dam wall giving a strong impression of movement and dynamism. In addition to the “local” nature of the subject, the trout have a symbolic value since they represent an important bio-indicator of the water’s cleanliness.

For the realization of the drawing, the outline of the work has been projected on the wall through a laser projector; some expert industrial climbers have propped up the outline of the picture, that the artist brought to life by using Kärcher devices and a hoist.

The extremely evocative result of the work and the strong media impact left their mark – the following year, on the wall of the Matsudagawa Dam, in Japan, Dauven realized a new project with a different subject (Japanese traditional flowers), by using once again Kärcher high-pressure washers.

By their very nature, these works are fleeting and not destined for immortality, like a sand mandala or an ice sculpture, and this only accentuates their exceptionality.
As spectators, we can only hope that, in the future, Karcher will again combine the outstanding performance of its equipment with such initiatives to the benefit of the public.