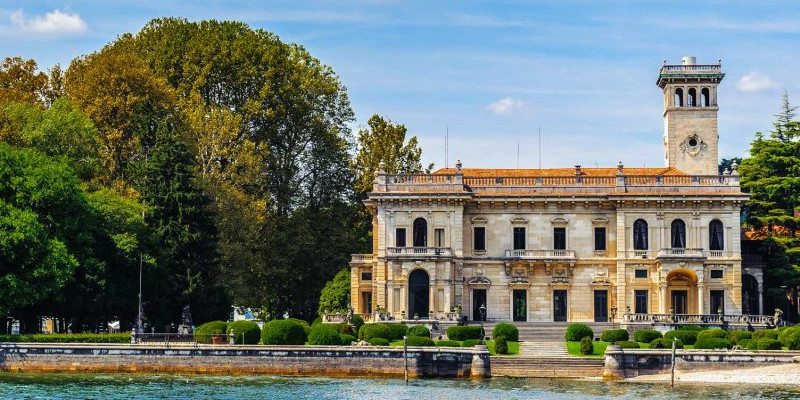 The celebration of 100 years since the founding of the Industrialists’ Association of the Como province took place on the evening of Tuesday, May 7, in one of the top-rated locations on the world-famous Como Lake, Villa Erba.

During the event, attended by Intech Automazione’s CEO Giuseppe Ceresa, the designation of the new President of the association, Aram Manoukian, CEO of Lechler – the leading company in the production of paints – has been officially announced, along with the change of nomenclature of the association, which from Unindustria returns to be called Confindustria.

During the press conference that followed the celebrations, the new president, who will be in charge until 2023, illustrated the great achievements of the top industrial players of one of the most dynamic and productive areas of Italy, while officially introducing his new work team.