Intech for Camerino, in the name of sport

Intech Automazione, being represented by its CEO Giuseppe Ceresa, took part in a donation of sports equipment for children of primary schools in Camerino, a historic city devastated by the earthquake that hit Central Italy in 2016.

The donation has been made by the Panathlon Club of Como, the local section of Panathlon International, an organization for the promotion and spread of culture and sporting ethics, of which Giuseppe Ceresa is vice-president. 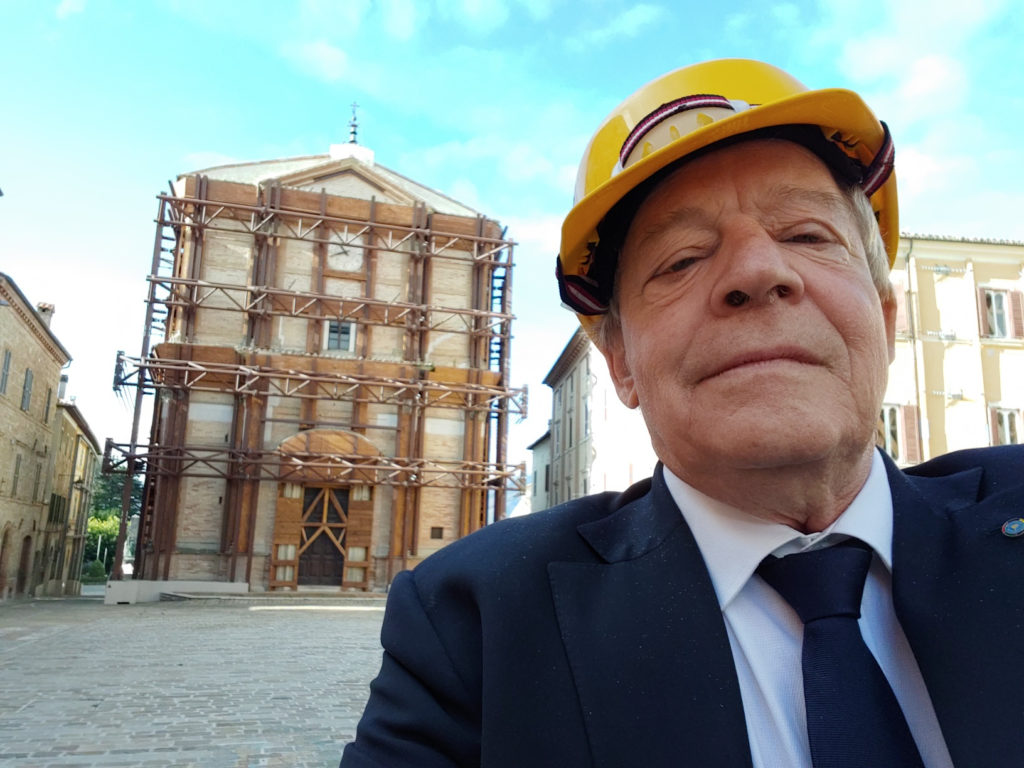 The young students greeted the initiative with joy and gratitude, as well as all the citizens of Camerino, who for the last two years have been slowly trying to resume a normal life, despite the catastrophic conditions of the municipality, whose old town is still condemned. 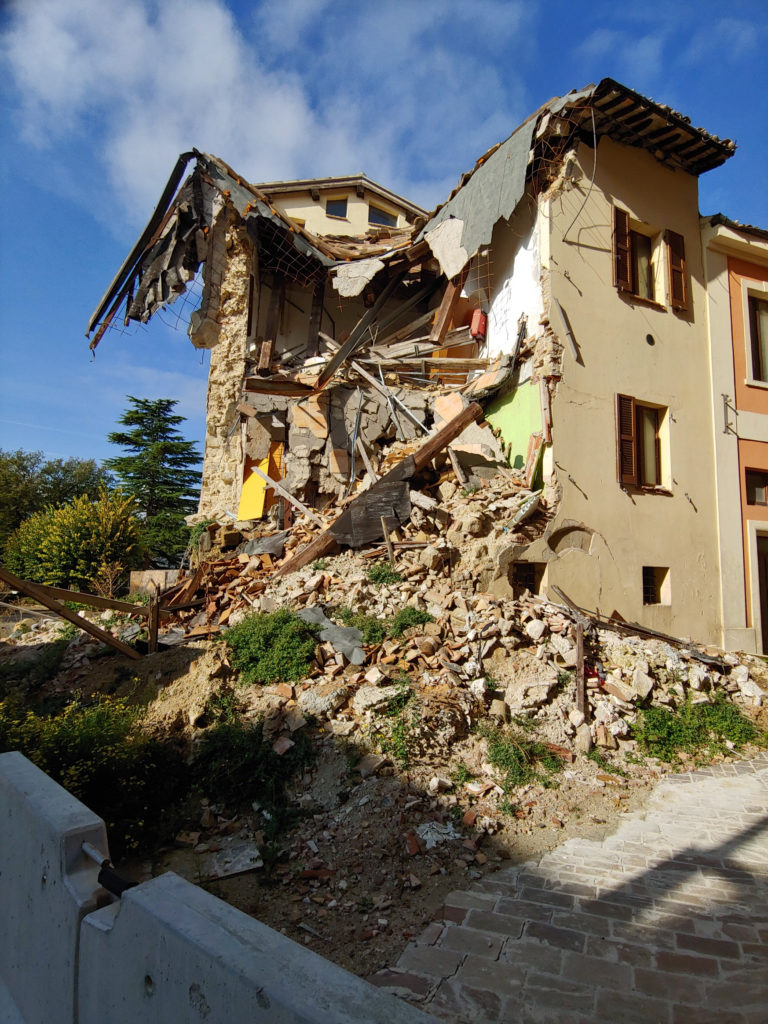 This donation is part of the CSR initiatives supported or sponsored by Intech Automazione, sensitive to social issues and, always, with a focus on sports.

On Sunday, October 8, the official inauguration of the new sports area was held, in the presence of local and national authorities and a delegation of Panathlon Club members.

Giuseppe Ceresa, who before the ceremony visited the city center, a high-risk area still forbidden to the public, commented,

“by entering the ‘red zone’ of Camerino, you get a gloomy feeling, things look unreal. Due to the very conformation of the old town, it will be difficult for it to return to its past splendor soon. Walking in a deserted city in absolute silence is something that upsets. Then, not far away, all of a sudden the joy and the affection of a crowd of exultant children, happy to play with new baskets, soccer and volleyball nets, balls, ping-pong tables, and everything else. At that moment you understand that there is a future, and you take home a little pride for having done your part“. 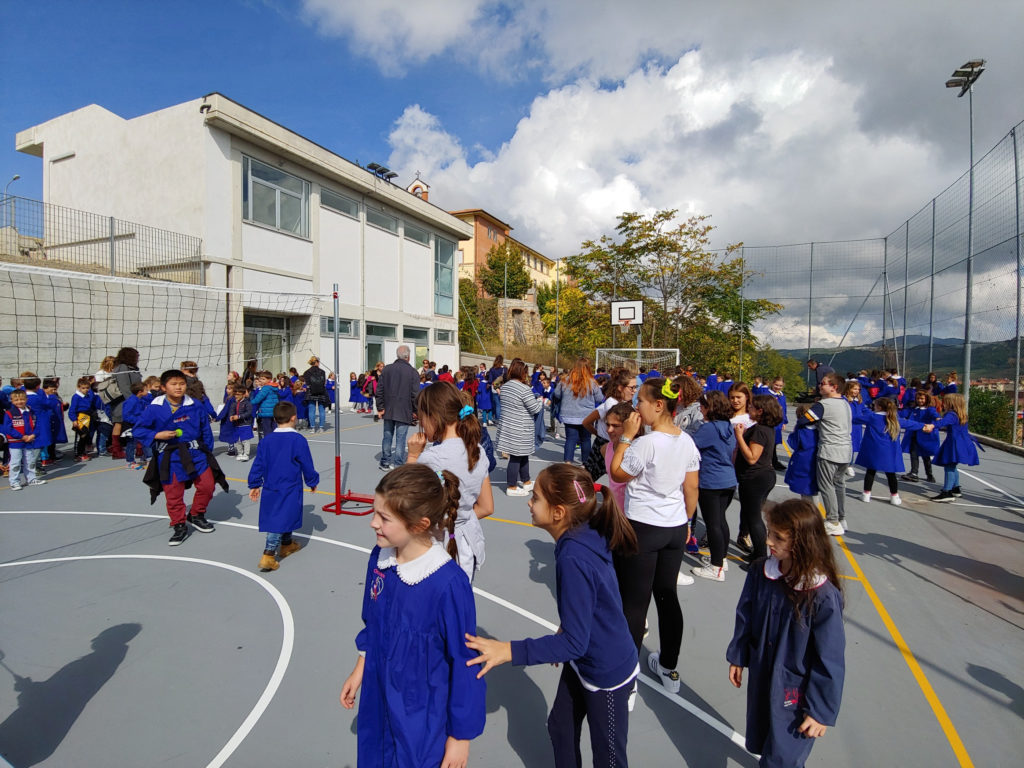