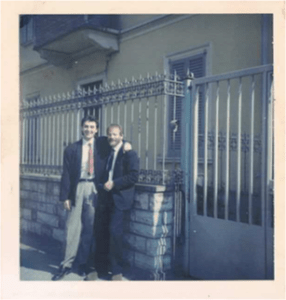 The company has officially established on April 5, 1989, when Giuseppe Ceresa and Paolo Pirota decided to create a small commercial company focused on the sale of industrial automation products in Italy. In the beginning, Intech headquarters are located in Como, in a small office that houses the two founders, a couple of bulky computers of the time, and little else.

In less than ten years, the company has already grown significantly – it can rely on a sales force made up of several sales managers, and the need for a new operational headquarters emerges, with a larger warehouse. It is 1997 when Intech’s offices are moved to Lurago Marinone, a few meters from the current headquarters. Also in 1997, a new partner joins the company, Giuseppe Cetti, who already has several years of track record as Intech’s sales manager.

During the following decade, with the opening to the international market and to the distributors’ universe (a significant switch, after years of interactions focused mainly on big end-users), growth is exponential. In 2005, Intech Automazione moves to the building in Via Della Cerca 23: two floors, new offices, a large and well-equipped warehouse, and substantial increases in the workforce – not just in the sales team, but also in the administrative and management sector.

In 2014, the offices are enlarged and renovated: a work environment more and more hip and comfortable for an increasingly successful and international company, with 20 sales managers from all over the world, over 25 languages spoken, and a global network of partners (customers, suppliers and other stakeholders) scattered in more than 100 countries.

Easter Egg: look at the digits on the locomotive’s front

Between 2017 and 2019 Intech Automazione takes new steps forward, by upgrading its offer to include six new product categories (which make the company’s portfolio increasingly broad and heterogeneous – no longer limited to industrial automation), by building up a network of companies based in strategic geographical areas and by introducing new online tools for internal management, logistics and commercial procedures.

Now, about to turn 30, Intech Automazione is a successful grown-up with an enviable position, a series of significant assets and a well-established role on the market.
However, what makes us proud is that, after all these years, the company’s approach has not changed and the courage and the enthusiasm in facing the new challenges posed by the future have never failed. 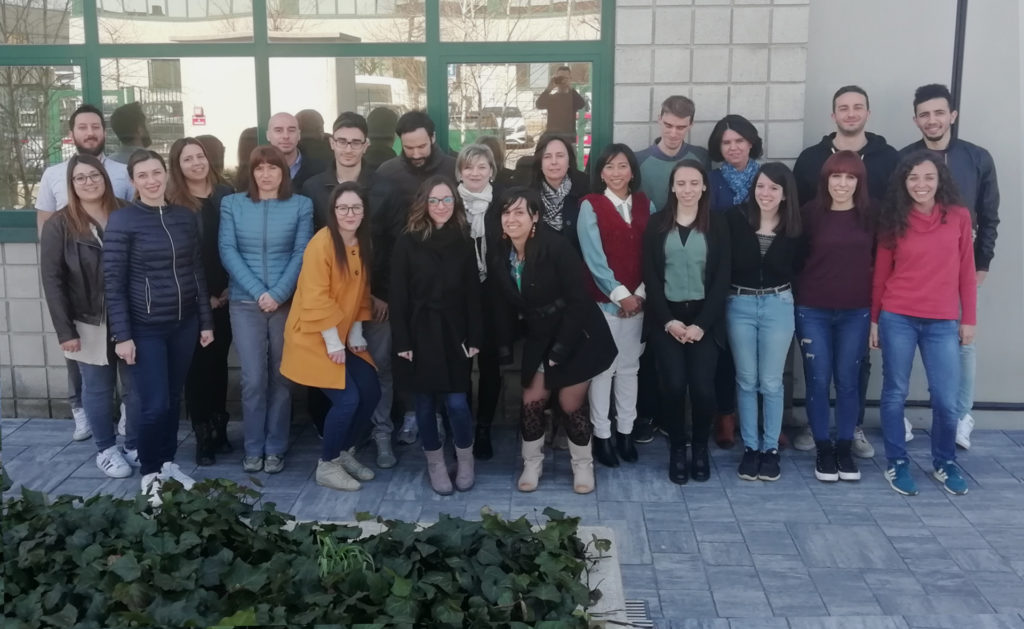