The majority share of Duplomatic Oleodinamica Group has been recently acquired by Private Equity Fund Alcedo sgr*, which took it over from the previous owner, Progressio sgr. 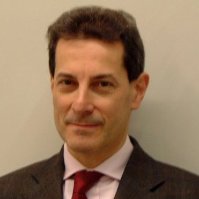 Alcedo will now support the Group – which currently boasts on a turnover that exceeds 70 million Euros and counts on seven manufacturing sites across the world – in its expansion across new marketplaces and in its planned M&As strategy.

Despite the ownership passage, the Group’s board will remain the same: Roberto Maddalon will keep managing the company’s activity, fulfilling the dual role of CEO and President.