During the 16th edition of the STAR Conference, the annual meeting that reunites the midsize companies with a capitalization of less than 1 billion euros listed on Borsa Italiana’s equity market (MTA), Gefran confirmed the financial targets set for 2016.

The company expressed its prevision to close the ongoing year with an 8% of EBITDA margin (Earnings before interest, taxes, depreciation, and amortization) and an EBIT margin between 3 and 3,5%.

As for this year’s first two quarters, Gefran’s EBITDA and EBIT reached 7,8% and 2,5%, respectively. 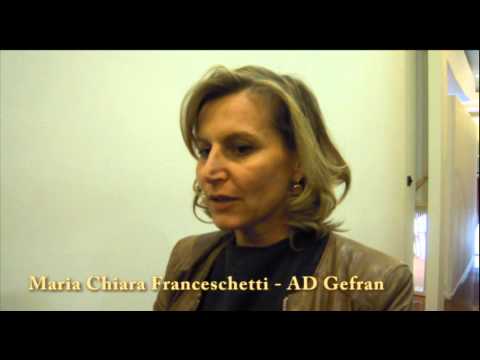 Gefran’s CEO at 2016 STAR Conference, which has been held in London Thursday 6 and Friday 7 October 2016

Visit our page dedicated to Gefran