Fanuc adjusts its financial forecasts, thanks to Chinese market 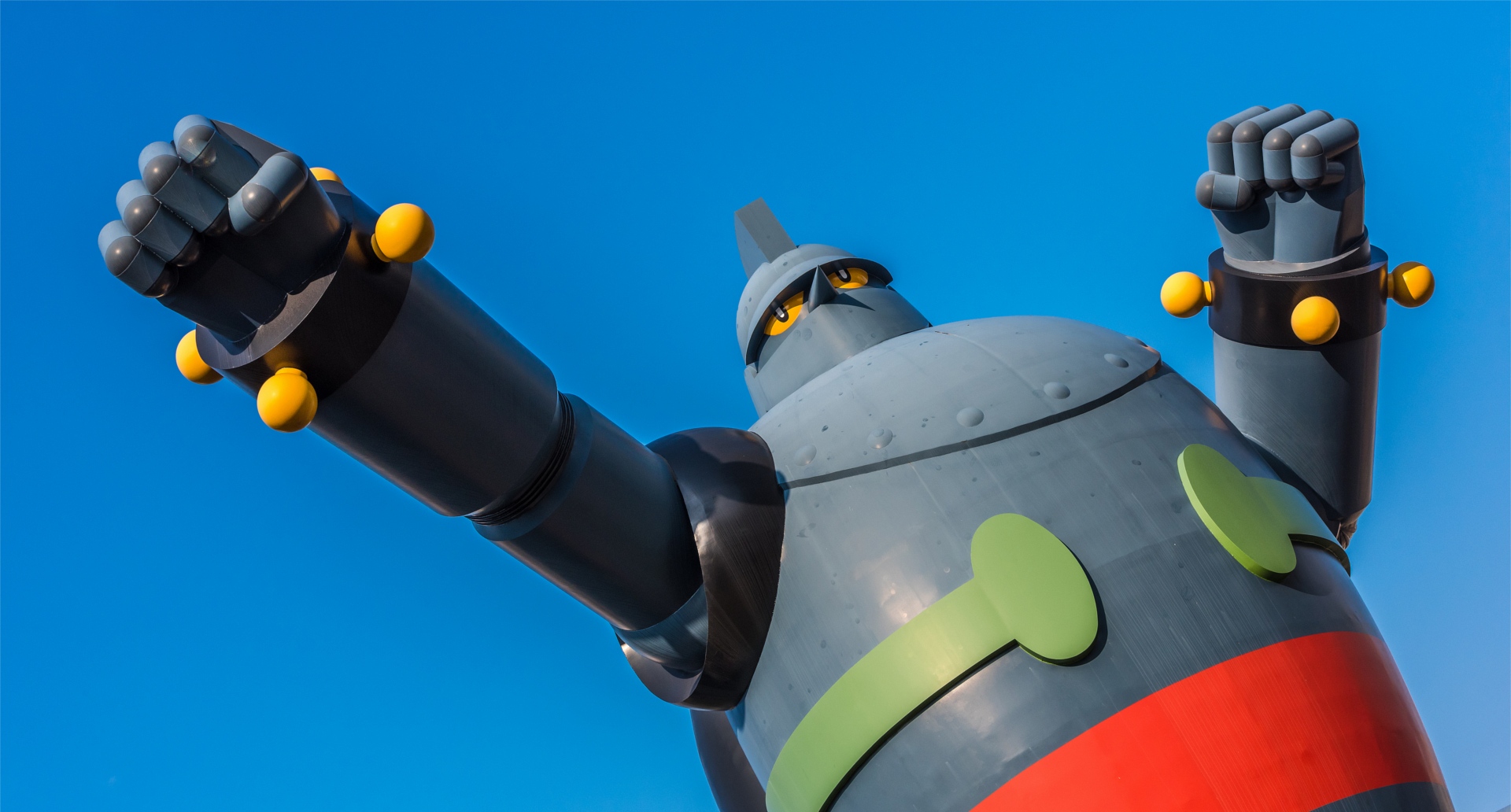 The Japanese company Fanuc, one of the world leaders in industrial robotics, has recently revised its earnings forecasts for this year (2016–nendo will close on March 31), indicating 113 billion of yen as the net profit. 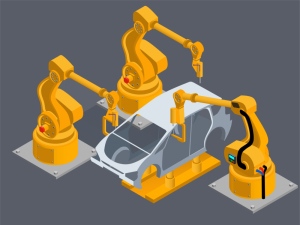 This figure, which still marks a significant downturn in sales (-29%), is much more optimistic than the previous one and reflects the increased demand for computer numerical control machines in many Asian countries, especially China.

The industrial automation business of the Group is indeed in good health, given that the robust demand for CNC is accompanied by a positive trend in the demand for industrial robots, especially for the Chinese and American automotive sector.

According to the updated forecast, Fanuc’s consolidated sales for 2016 will reach 521 billion yen, while the expected operating income will amount to 140.5 billion yen (5.8 billion more than previously assumed).