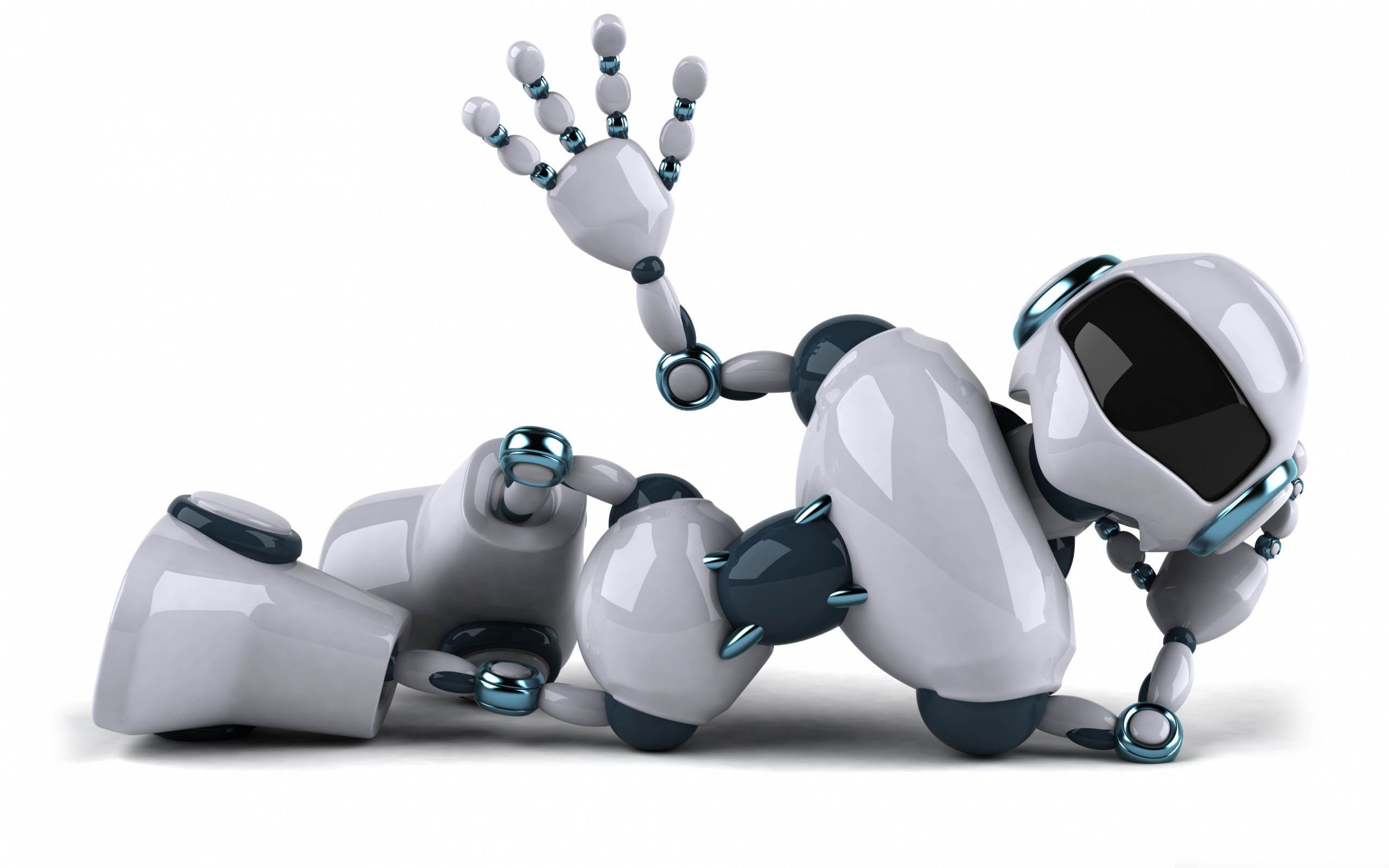 At the beginning of June 2017, Yaskawa has launched the new collaborative robot  MOTOMAN-HC10 onto the market.

The robot won’t need any safety fence, thus allowing a real collaboration with human workers, as well as the extension of its scope to other industrial sectors, such as automotive and consumer electronics.

The safety of the people operating close to or ‘together’ with the robot is guaranteed by a system that will stop operations when it detects an excessive amount of external force. In addition, the robotic arm has been designed so as not to pose any threat to people’s hands.

Effective and labor-saving (and fully compliant with the laws of robotics), this evolution of the MOTOMAN industrial robots line marks a milestone for Yaskawa as well as the entire industrial sector. Will they ease or take our job?