Back to Maghreb – Intech’s business trip in Algeria 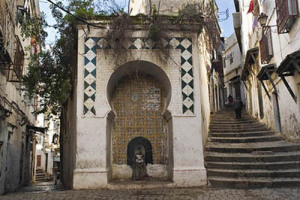 Between April 9th and 12th, Intech Automazione’s Managing Director, Paolo Pirota, took part in a commercial mission in Algeria, organized by the Algerian branch of the Italian Institute for Foreign Trade (ICE).

The trip, which was attended by representatives of various Northern Italy’s enterprises, included various meetings with companies and business representatives based in the country and had at its core the attendance of the 15th edition of the DJAZAGRO trade show, held at the Safex Exposition Hall in Algiers. 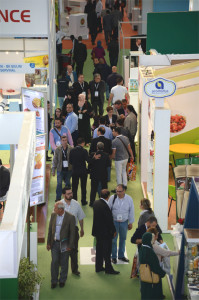 Djazagro, an event that every year gathers an average of 20,000 visitors, is the flagship exhibition for the Algerian agri-food sector – and, by extension, a can’t-miss event for the industry professionals of Maghreb and North-Africa. 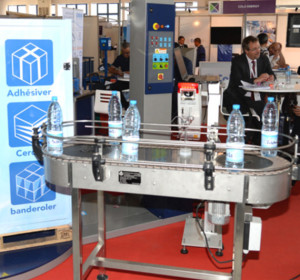 The attendance at this event was an important opportunity to get in touch with local manufacturers, distributors, and system integrators operating in a promising and fast-growing sector.

A sector less widely-known than oil&gas (the most popular and appealing for foreign commercial companies, but also the more restricted and bound to governmental choices), marked out by strong demand for industrial automation products and systems.

This business trip also allowed Mr.Pirota to meet in person some of the customers and stakeholders of Intech Automazione, experiencing first-hand the Algerian market dynamics towards international trading. Dynamics are deeply regulated and complex, given the specific payment procedures imposed by the national government. 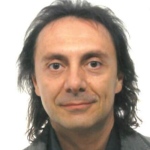 ut as always, more difficult contexts are also the most stimulating: “It’s been years – said Mr.Pirota – since we have chosen the areas more difficult to penetrate as our markets of choice. The greater the roughness in the entry phase, the greater the competitive advantage gained once that market has been ‘conquered’.”

“It is about knowing the environment we are dealing with and developing a tailored approach, being aware of the peculiarities and the needs of local interlocutors. It is not simple, not at all, and sometimes not even fast, but challenges do not scare us. They really don’t.”