First of all, there are partnerships initiated by two industrial automation giants alongside two of the world’s major players in the automotive sector: Fanuc with Volkswagen and ABB with Daewoo. 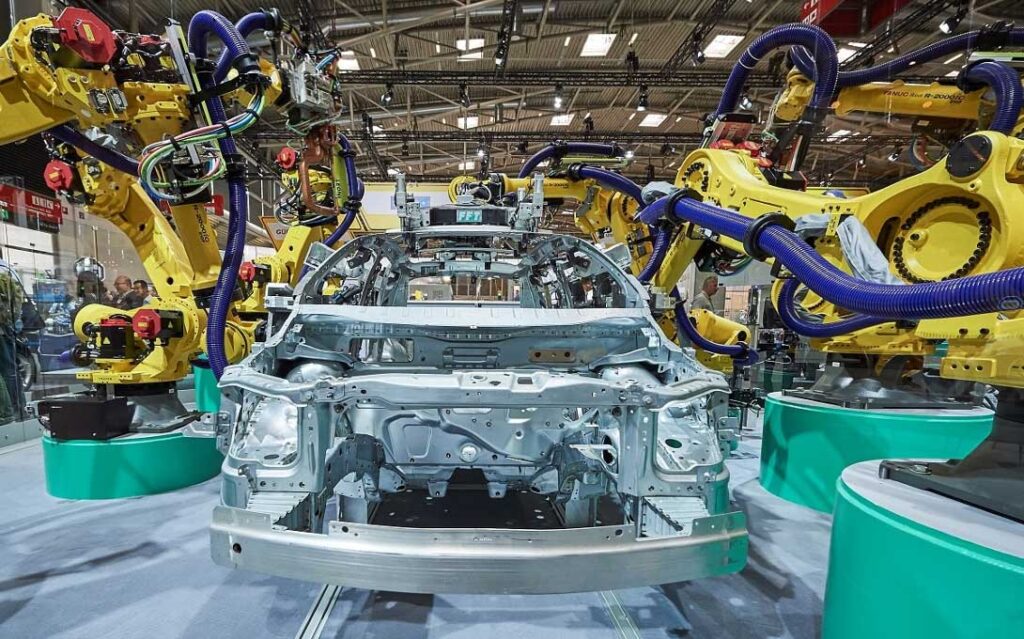 The Japanese company has supplied the Volkswagen Group with approximately 1,400 robots for the production and assembly of automotive batteries produced at its plants in Emden, Germany, and Chattanooga, USA.
Starting in 2022, respectively, more than 800 Fanuc robots will produce the new generation of Volkswagen electric vehicles in the Emden plant, currently undergoing transformation, and about 600 in the US plant, which is being expanded to become the center of production of Volkswagen electric vehicles in North America. 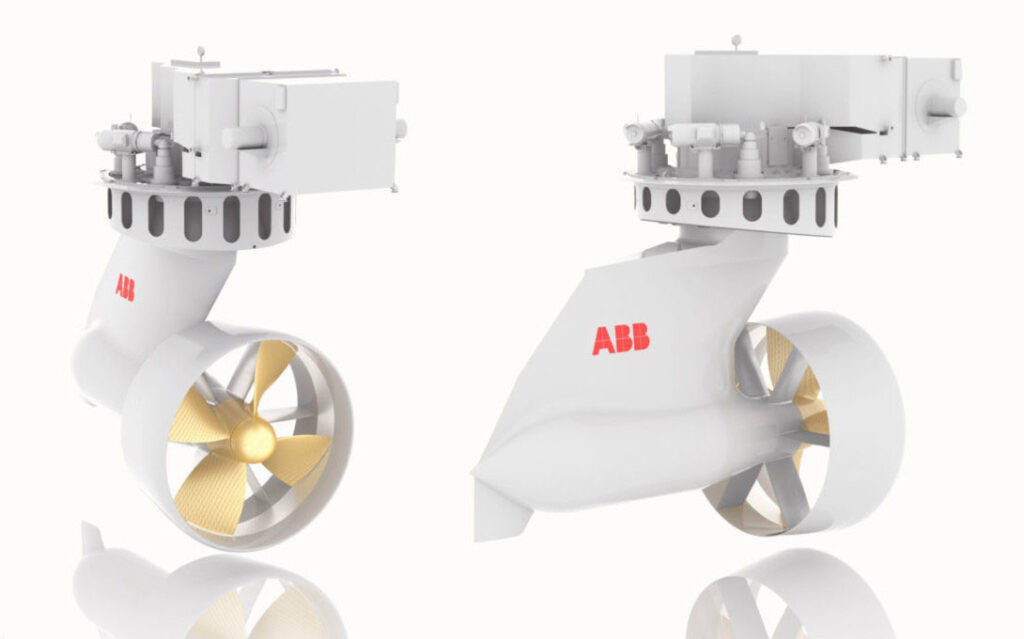 ABB instead looked to Asia, signing a contract with the South Korean group Daewoo, for the supply of a propulsion system for six ships destined to transport liquefied natural gas (LNG), for a total value of 300 million dollars.
Each Daewoo ship will be equipped with three propulsion units called “Azipod”, developing a cumulative power of 51 megawatts, the equivalent of 68,400 horsepower. The vessels will be able to navigate in waters covered by more than two meters of ice without the help of an ice breaker.

Positive news also concerning Schneider Electric, which has achieved a solid score of 8.63 out of 10 in its sustainability index. This index identifies the company’s objectives in terms of environmental impact, CSR, and other non-financial aspects, according to 21 indicators closely aligned with the United Nations Sustainable Development Goals (SDG). The result obtained shows that, net of the dramatic social and health contingencies recorded in recent months, the German Group continues to successfully pursue its strategy, with growth also compared to the previous quarter, in which it had reached a score of 7.71 out of 10.